The year was 1955 in the city of Ripon Wisconsin, where a group of ancient roots decided to settle. The group is known as Sigma Chi. The members of Sigma Chi believed that the school known as Ripon College was worthy enough to have a chapter installed at the college to bare the letters of Sigma Chi.  The chapter, which is currently located in Brockway Hall, was first created in the building known as Smith Hall. Smith Hall lies at the top of the hill of Ripon College and because of this, the chapter had two names. The first was Omega Sigma Chi, to which the brothers of Sigma Chi referred to it as. The second was known to the campus, as “The Hill Toppers”.  Once the establishment of Brockway hall, the chapter moved and took upon itself a new name. From there on forth, the chapter of Sigma Chi, located at Ripon College, was known as the Epsilon Lambda chapter of Sigma Chi. 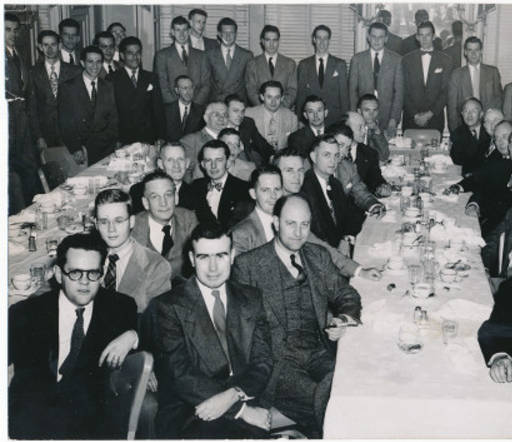 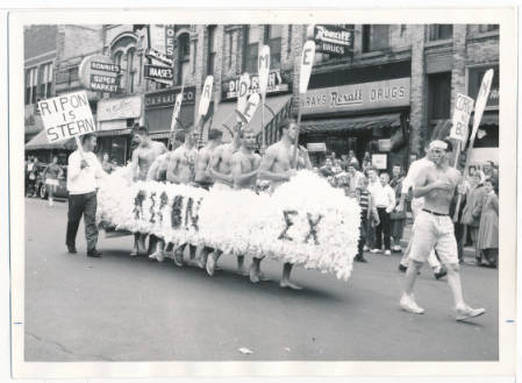